Welcome to my first WWW Wednesday post of 2018 – My aim is to be a little more consistent with posting and linking up this year, I guess we’ll see how that goes! 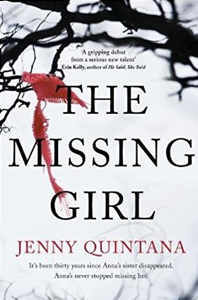 When Anna Flores’ adored older sister goes missing as a teenager, Anna copes by disappearing too, just as soon as she can: running as far away from her family as possible, and eventually building a life for herself abroad.

Thirty years later, the death of her mother finally forces Anna to return home. Tasked with sorting through her mother’s possessions, she begins to confront not just her mother’s death, but also the huge hole Gabriella’s disappearance left in her life – and finds herself asking a question she’s not allowed herself to ask for years: what really happened to her sister?

I’m about a third of the way through this so far and I’m finding it really interesting, the story is alternating between the present day when Anna has returned home following her mother’s death and back to Anna’s childhood leading up to her sister’s disappearance.

What I Recently Finished 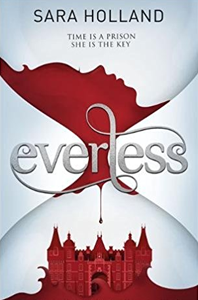 I read this cover to cover on New Year’s Day and absolutely loved it! I never really think of myself of much of a fantasy fan but then I read Gilded Cage and the idea of magic particularly with the added edge of darkness really grew on me so when I saw the blurb for this one I knew I had to read it and I certainly wasn’t disappointed. Expect a review shortly!

What I’m Reading Next 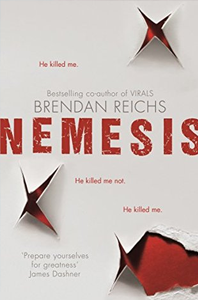 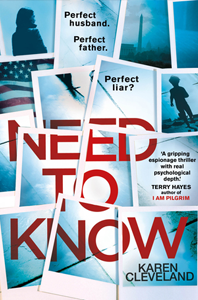 I’ve been meaning to read this since the middle of last year and now it’s going to be the first book I read as part of the Beat The Backlist Challenge I’m taking part in.

Need To Know by Karen Cleveland

This one is due for release towards the end of the month and I’m hoping to manage to read it beforehand. The premise sounds really interesting and so far it’s received good ratings on Goodreads so I’m hopeful!

What do you think of my reading choices? What are you reading at the moment? Let me know below