So 2017 is rapidly approaching its end, along with my first year of blogging! During 2017 I’ve read 83 books in total – You can find them all here – although not all the reviews have been posted yet!

I thought to end the year I’d do a post featuring my top ten books of the year, I’m not saying they’re the best books to have been published this year, there’s some hugely popular books I’ve not finished reading yet, La Belle Sauvage being a prime example! I expect that one will make my top ten of 2018!

These are just the ten books I enjoyed reading the most this year. Don’t read anything into the order below, it’s just the order I read them in this year! Clicking the title will take you to my review 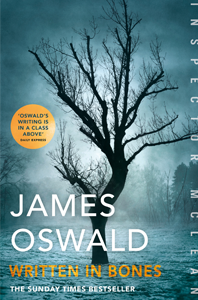 Written in Bones by James Oswald was one of the first titles I was approved for on NetGalley, I was so excited as I was already in love with the Inspector McLean series so I was dying to get my hands on the latest instalment. It certainly didn’t disappoint! I was lucky enough to meet James at the book launch in Edinburgh and get a copy signed. It was a great night, and he is a lovely guy! I’d highly recommend this series, the audiobooks are superbly read by Ian Hanmore if they’re your thing!

The Gathering Dark is due out in January and you can bet that will be featured in my anticipated books of 2018 post! 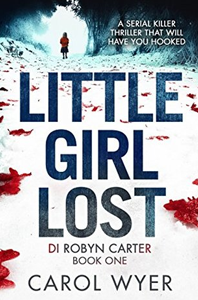 In fairness any of the DI Robyn Carter books released by Carol Wyer this year could have made the list, but I’ve gone with Little Girl Lost as this is the first in the series and introduced us to Robyn. The three books that followed have also been fantastic reads and I’m now eagerly awaiting book five! You can pick up the 4 published eBooks on Amazon for £7.96, a bargain! Carol is also one of the loveliest people on twitter and very kindly wrote a guest post for me earlier in the year despite her crazily busy schedule!

I’m looking forward to finding out what comes next for Robyn in 2018! 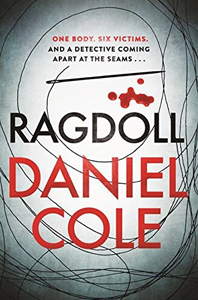 Ragdoll by Daniel Cole was a stunning crime debut featuring Detective William Fawkes. One body, six victims, with vivid visuals it’s well worth picking up! I keep hoping it will end up on TV! Book two in the series is due for release in 2018. 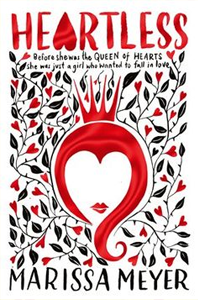 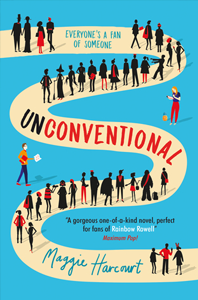 Unconventional by Maggie Harcourt is a delightful read featuring the lovely Lexi, who works for her father’s convention company, and Aiden, the author of the big book of the year! I absolutely loved it and the extras were the icing on the cake, who doesn’t like pineapple facts!

I can’t decide if I want more Lexi and Aiden or a full copy of Piecekeepers most, I definately want more from Maggie Harcourt though! 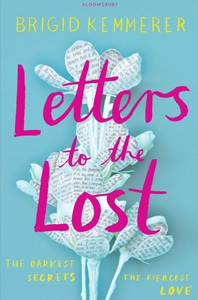 Letters To The Lost

Letters To The Lost by Brigid Kemmerer is absolutely gorgeous! Juliet and Declan both attend the same school, but Declan is the trouble-making outcast. Following her mother’s death Juliet leaves a letter at her mother’s grave and Declan responds, the pair strike up a correspondence unaware of who they’re writing to. It’s poignant and I fell in love with the characters. Rev is a secondary character in this story, but he’s the star of Brigid’s new novel due out in 2018! 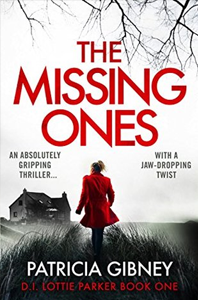 The Missing Ones by Patricia Gibney is the first in the DI Lottie Parker series. Patricia is another author that I discovered this year, and any of her novels could have made it onto this list, however as before I’ve gone with the first in the series that introduced us to Lottie, and her DS Mark Boyd. I’ve eagerly picked up each book since and I’m looking forward to the next book in the series No Safe Place.

Patricia is another generous author that took time to complete a Q&A for me this year! 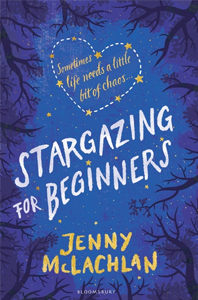 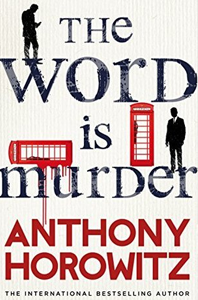 The Word Is Murder

I’m hoping at some point there will be another! 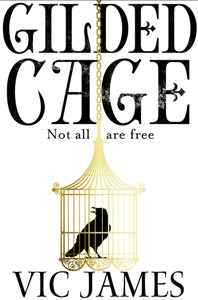 Gilded Cage by Vic James is the first book in the Dark Gifts trilogy. I’ve not written my review for this one yet but it’s fantastic, a mix of magic and politics, delightfully dark with an amazing cast of characters, especially the Jardine brothers! Liv and Charlotte pestered me to read it and I didn’t regret it for a second, the next book in the trilogy Tarnished City is probably even better and I’m still getting my head around it! Bright Ruin is due out in 2018!

Be sure to check back over the next couple of days as I’ll be sharing my most anticipated books of 2018!